Kriti Sanon’s Mimi to have a digital release

While Kriti Sanon has some of the biggest films under her pocket at this point, there are several that she has already shot for. Two of the films she’s already finished shooting are with her mentor Dinesh Vijan. 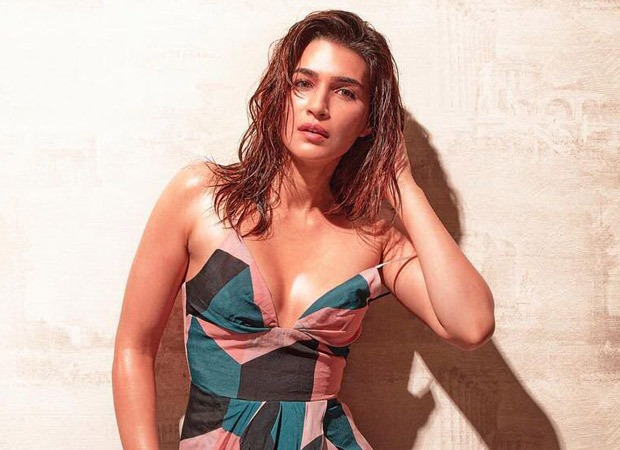 In an around 7 year long career, Mimi will be the first woman centric film that Kriti will be spearheading and our heroine has always been very kicked about the same. She plays a surrogate mother in this social drama. But while the film was ready since last year, the makers didn’t want to release it online and preferred to wait for the pandemic like situation to end to give it a proper theatrical release.

But the second wave of Covid has now quashed all their plans. A source tells us, “Dinesh Vijan has inked a huge deal with a big streaming giant to premiere Kriti’s Mimi, along with a few other projects that are already in place. While the team wanted to release their movies in theatres and even tried the same with Roohi, the current situation looks extremely bleak for theatres to even think of reopening. It doesn’t seem likely in the next three months, because there is a possibility of a third wave.”

The source adds, “Dinesh has checked all possibilities and finally decided to go online with Mimi. He has earned a good profit and is expected to make the announcement soon.” Apart from Mimi, Dinesh Vijan is contemplating a digital release for Sunny Kaushal’s Shiddat as well.