The Allu Arjun starrer Pushpa: The Rise – Part 1 which released in December has been going strong at the box office. After a sluggish start the business of the film saw immense growth in its second and third week as well. In fact, the collections of Pushpa in its third week were higher than its second week collections. Now, at the close of its fifth weekend running Pushpa has managed to rake in a further Rs. 4.58 cr. 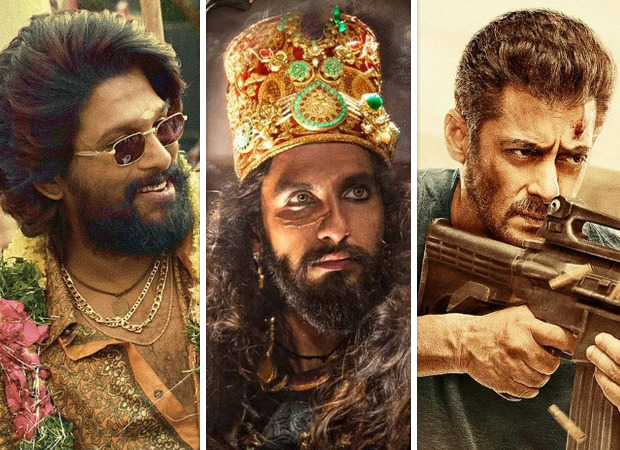 Currently Pushpa: The Rise still continues to run in theatres, with the pandemic forcing filmmakers to reschedule their releases, the Allu Arjun film look set to enjoy an extended run in cinemas.