Actor Vishal Jethwa won unanimous acclaim with his spine-chilling villainous act in Mardaani 2. He went toe to toe with the powerhouse performer Rani Mukerji, who plays a daredevil cop in this franchise, and held his own to huge appreciation. Vishal swept best debut awards and the film positioned him as a powerful young actor to watch out for. Now, we can confirm that Vishal’s next will be the big-budget action extravaganza, Tiger 3, in which he plays a pivotal role. 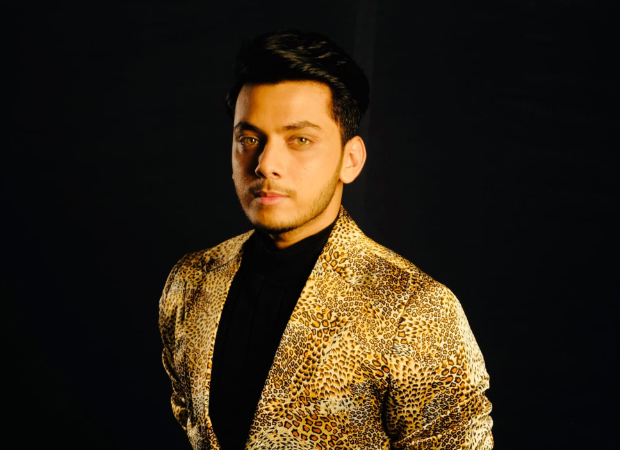 A trade source confirms, “Vishal wants to be seen as an actor who can do anything and pull off any part that’s offered to him. That’s why he chose Mardaani 2 for his debut because he wanted to shock and awe people with his acting abilities. He did that with aplomb and the industry and audience loved his performance. He has been signed on by director Maneesh Sharma for Tiger 3 for a very critical role that will again see him perform to his fullest. Of course, his role is being kept under wraps but you can expect him to shine in this superstar studded film!”
Salman Khan and Katrina Kaif returned to Mumbai last month after completing the Turkey, Russia and Austria schedules. They will begin the Mumbai schedule soon for which three different sets have been erected.  Maneesh Sharma has lined up an extensive three-month schedule for Mumbai.
Tiger 3 reunites one of the most successful Bollywood on-screen pairs of all time, Salman Khan and Katrina Kaif, as they take on a life-threatening mission that will push them to their limits.